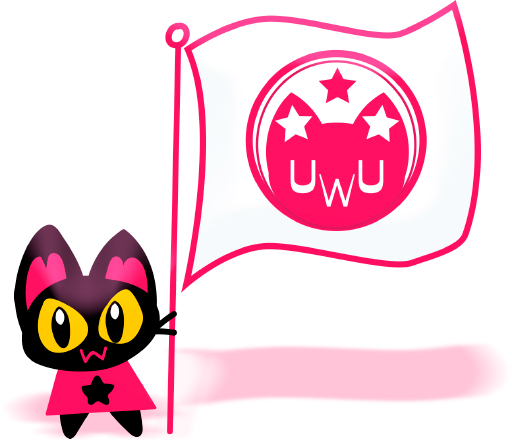 Syndical Crossing is meant to be a cute, fun critique of the extractive capitalist tendencies of the better-known game to which it pays homage.

While watching Animal Crossing, I couldn't help but make some observations:

I kept wondering what a different mode of gameplay might look like, that sought to capture the fun of the Animal Crossing series while counteracting its inherently consumerist and capitalist mechanics. 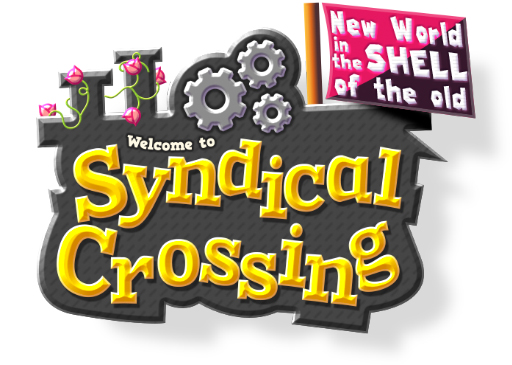 What would a game look like that denies the capitalist mode of production and proceeds from a cooperative perspective?

How would it play?

How do you take a style of gameplay which is individualist at its core, and collectivise it?

These are the questions I hope to address in the development of Syndical Crossing!

Currently, the closed-alpha is available to my patrons. 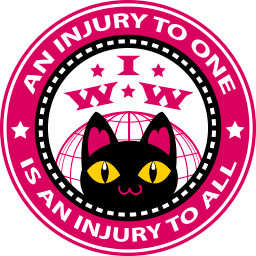 Become a patron to support union agitprop and computer games. 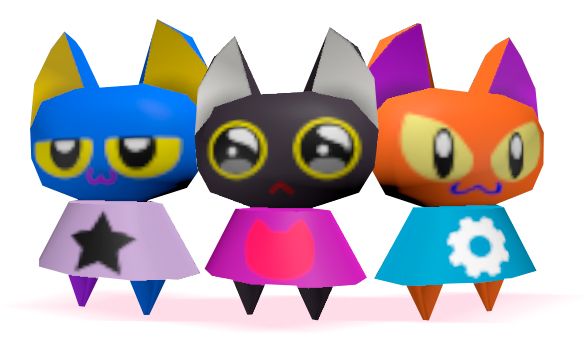 The game allows you to customize your character using either a small, built-in customizer, or you can use the templates below to design your own character skins using the image editing software of your choice.